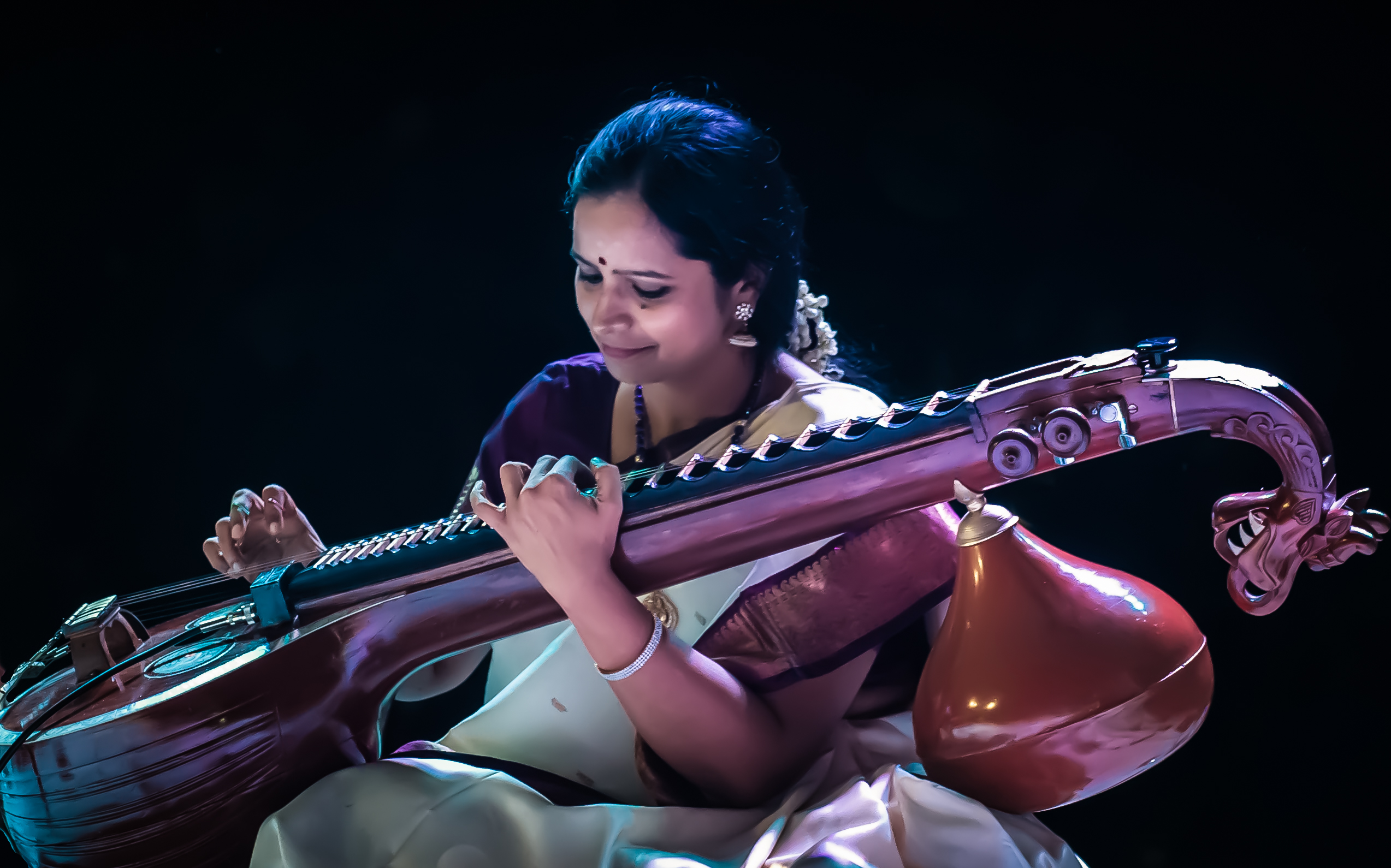 It is a proud moment for the people of Chennai as the city gets listed in the “Creative Cities Network” by UNESCO for its great contribution to music. 116 cities from 54 countries are listed under the CCN category for their contribution to various creative fields such as Film, Design, Crafts and Folk Art, Literature, Gastronomy, Music and Media Arts. Honourable Union Defence Minister Ms. Nirmala Sitharaman tweeted on Tuesday about this great achievement and congratulated the Chennai people for the same. She also added that Chennai is the third Indian city to confirm its spot in the CCN list after Jaipur and Varanasi. This shows the rich cultural diversity of country and it definitely will enhance the cultural development of the India’s various other cities as well.

UNESCO will be closely monitoring the future cultural events to be held in the Chennai city. As per CCN, once a city is named in its list, it organises various events for the next 4 years showcasing its USP.