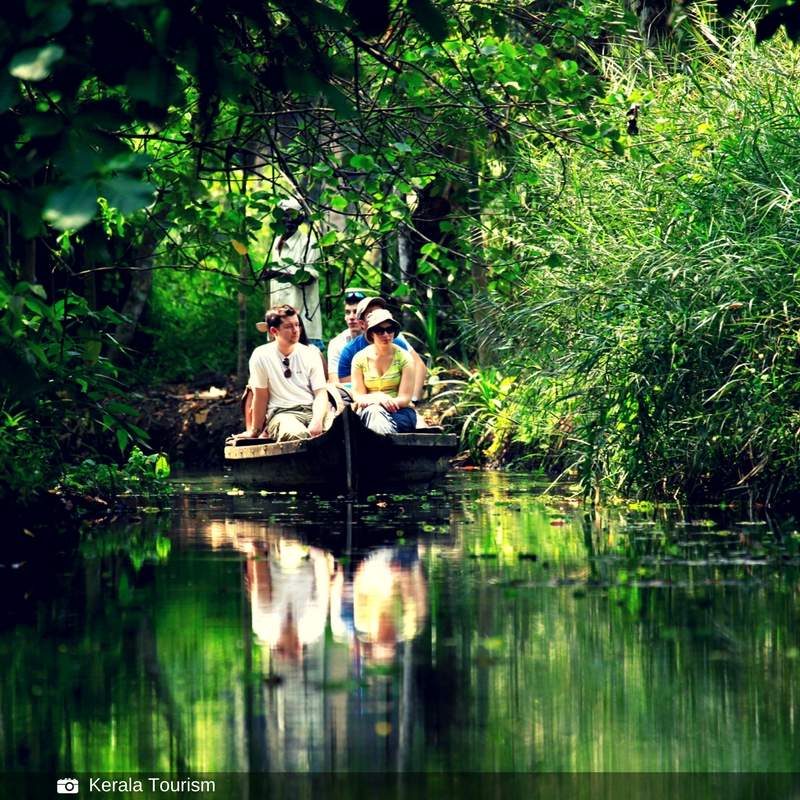 It is a great achievement for the Kerala Government, as Kerala Tourism bags the award for the “World’s best responsible tourism project” at the World Travel Mart 2017 held in London. Mr. Kadakampally Surendran, the tourism minister of Kerala received the award for Kerala’s responsible tourism project at the backwater destination, Kumarakom. Kerala Tourism has done a fantastic job implementing responsible tourism in style, safeguarding the interests of local people and the conservation of environment. The project has been successful in providing lot of job opportunities for the local people while preserving their traditional way of living and bringing it live for the winged tourists, a real Indian village experience.

This prestigious award joins the lot, of numerous other national and international awards bagged by Kerala Tourism for the Kumarakom project. This include United Nation’s UNWTO Ulysses Prize, Pacific Asia Travel Association’s [PATA] Grand and Gold awards and five national awards from the year 2007. The major theme of Kerala Tourism this time at WTM 2017 was the Kerala Backwaters. A 2 minute video recorded using the latest 360-degree technology using six cameras simultaneously was showcased at the event. The visitors enjoyed the same in a Virtual Reality Headset and thereby virtually taking a tour along the mesmerizing backwaters of Kerala.

Mr. Kadakampally also launched the Kerala Tourism’s latest project “Ayurbodha” which aims at merging the divine techniques of Ayurveda into tourism. The travellers who opt for this program would not only enjoy Kerala’s immense beauty, but also go back home rejuvenated. The Ayurbodha programs will be available at KTDC [Kerala Tourism Development Council] hotels spread throughout the Kerala state.