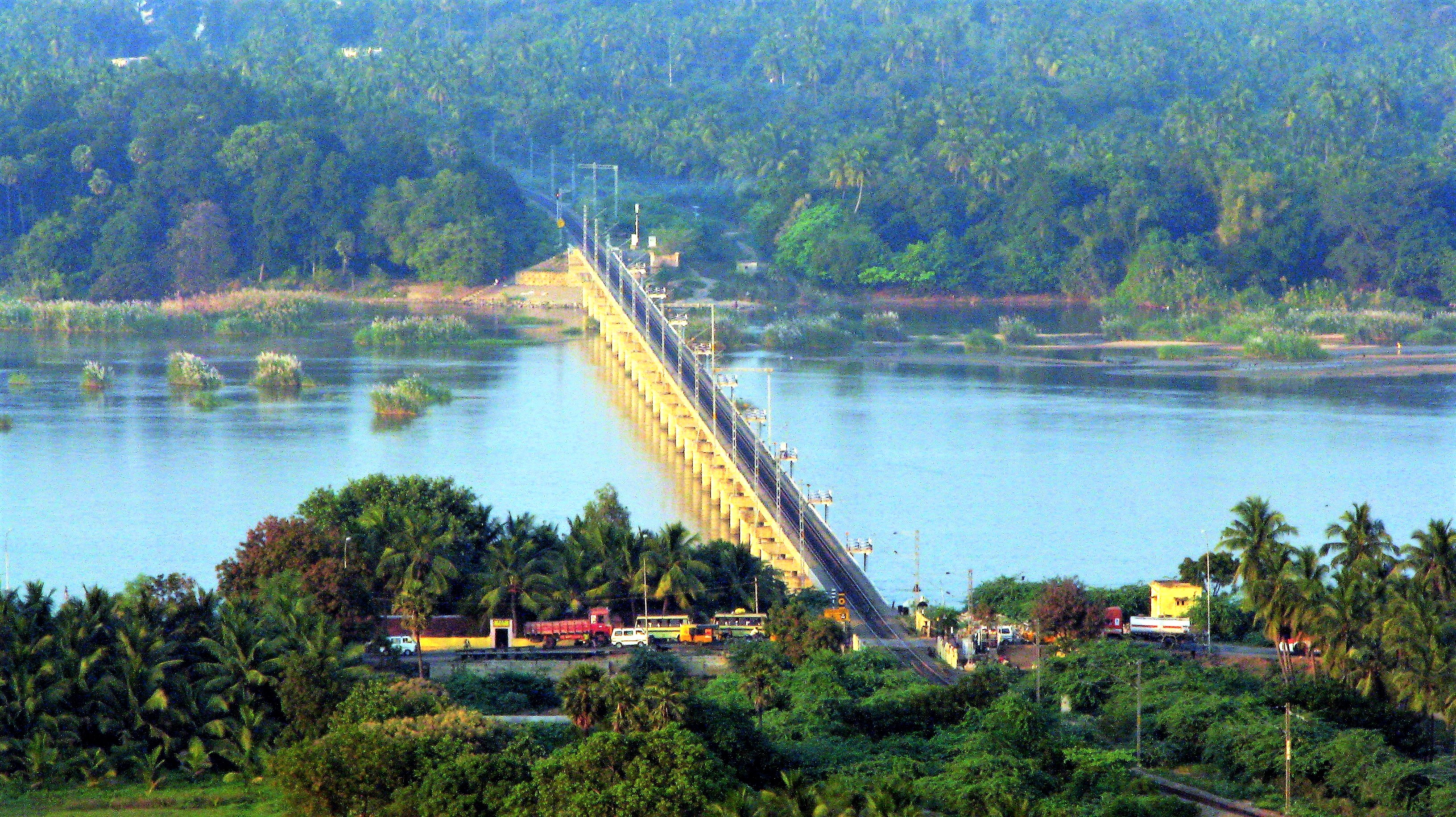 Think about a scenario, where there are Celebrations lasting for nearly two weeks, wherever you see, devotees performing rituals to their departed ancestors, taking holy bath in rivers, special poojas to rivers, hundreds of priests reciting vedhic verses, musical concerts, religious lectures rendered by experts, all these happen during the pushkaram, worshipping the rivers by lakhs of devotees, which is a practice and ritual existing from the medieval hindu period.

One such significant pushkaram falls on 12th September 2017 and lasts till 23rd September 2017 celebrated on the banks of the river Cauvery. This year, Pushkaram is of very high significance called Maha Pushkaram as this auspicious event has occurred after 144 years as per the astrological chart. To understand this, we have to look back at the history of medieval hindu period referred in the astrological text called Jataka Parijatha. After a hard penance towards Lord Shiva, one Brahmin got a boon of living in water thereby purifying the rivers. He was then called as “Pushkara” meaning one who nourishes. Thus the celebrations got the name from him.

Astrological legends say that, every river in India is associated with one zodiac sign. The period of Pushkaram is to be decided based on the sign in which zodiac sign, the planet Jupiter(also called Brahaspati) stays. Having this chart as a reference, Pushkaram is celebrated on the banks of sacred rivers. In line with this, River Cauvery has got the pride of being celebrated during 12th and 23rd  September, 2017. There will be grand celebrations Karnataka state which is the birthplace of River Cauvery. Out of all the holy places on the banks of River Cauvery,the South Indian holy temple complex  Srirangam in Tiruchirappalli District, Tamil Nadu has got a special significance. Srirangam is an islet surrounded by rivers Kollidam (Colerone ) and Cauvery, revered as the first Divya Desam out of the 108 mentioned in 6th Century Vaishnavite canon Naalayira Dhivya Prabhandham. So the celebrations are expected to be at the peak with the presence of the lakhs of devotees visiting Srirangam and River Cauvery.

This year, everyday, at least 50,000 people are expected to take holy dip in Cauvery on the Eve of Maha Pushkaram. Elaborate arrangements have been made by the Government and the local bodies for the hassle free movement of the huge crowd everyday.

The schedule of the next FIVE Pushkaram celebrations in the near future as below:

Come and be a part of the grandest of all celebrations this year. Take a holy dip in River Cauvery and get your body and mind purified.