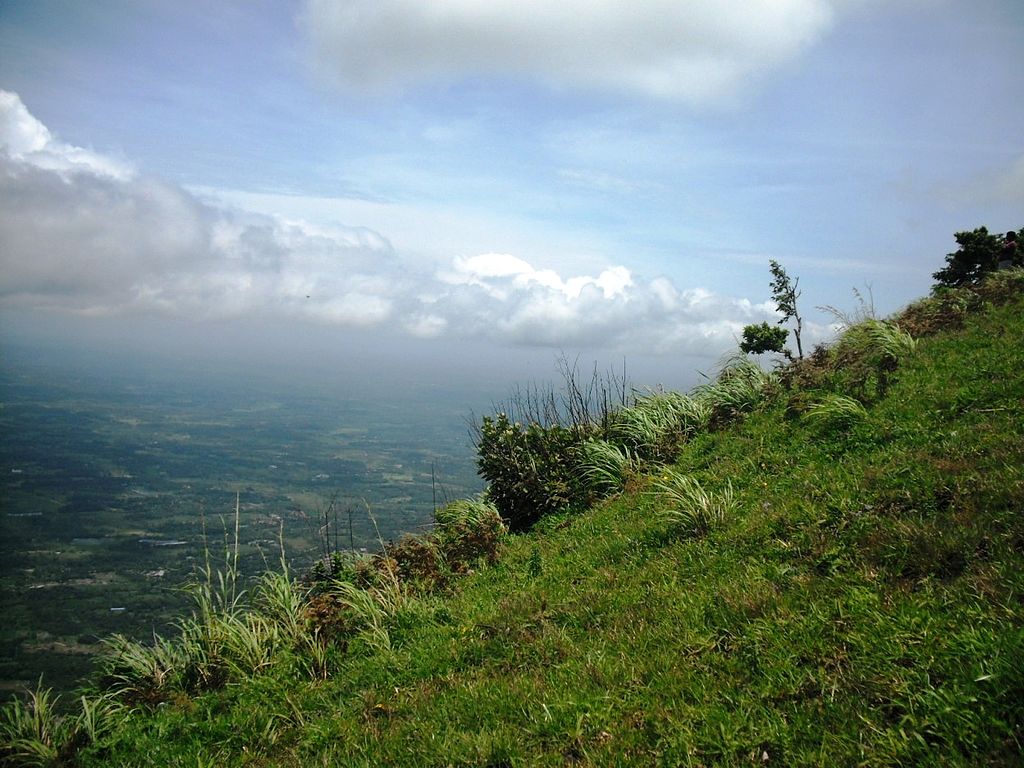 There are many hidden gem spots in Kerala which are still not on the radar of the travel community. This serene hills we call Nelliyampathy belongs to the same list. Untouched beauty at its best- that is what I would say about Nelliyampathy. It is located in the Palakkad district of Kerala nearly 70 kms from the city. We, a group of passionate travellers from Cochin decided to make a visit to Nelliyampathy. We booked a cab for the trip. It is a 150 km journey which would take nearly 4 hours to reach during the working hours and therefore we started at 5 am, early in the morning to cut in short. It took us just 3 hours to reach Nelliyampathy. 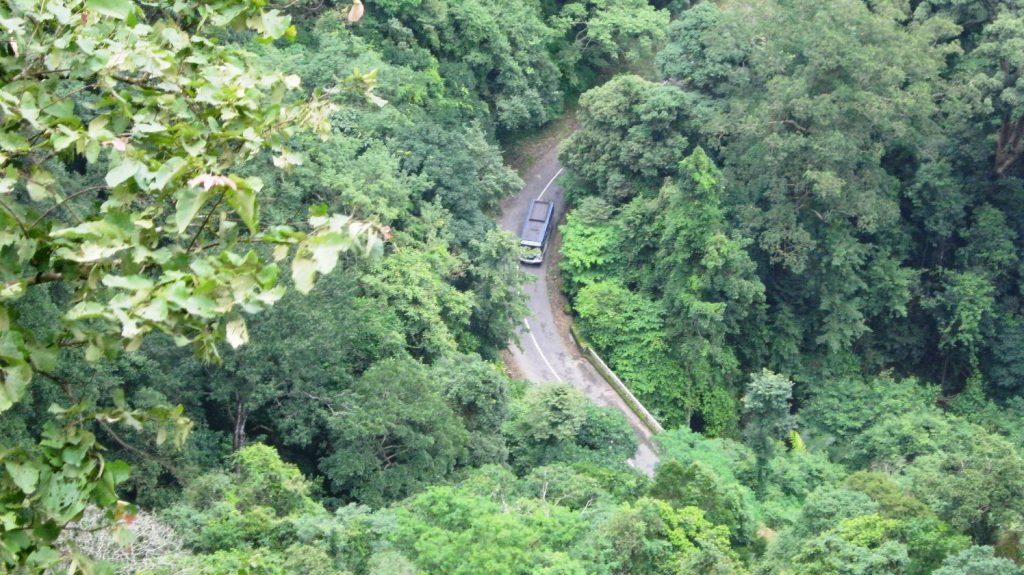 The driver took a deviation from the Cochin -Palakkad highway shortly after Vadakkencherry. The hill road starts from the Pothundi Dam view point. Our driver Joseph briefed about his previous trip to Nelliyampathy. He informed us not to expect a hill station something like Ooty, Munnar or Kodaikanal. He said Nelliyampathy is not a promoted hill station and therefore there are no particular sightseeing spots we could go and spend time, rather enjoy everything we see en-route. There are about 10 hairpin bends to negotiate before we reach Nelliyampathy. Our first stop was the Pothundi dam viewpoint. It is one of the oldest dam built in India. We stopped for few minutes and enjoyed our first moment of joy during the journey. The view from that particular spot was truly beautiful. We could see the river over which the Pothundi dam is built and the surrounding hills at its backdrop make it pleasing for any human eye.

As we reached the Nelliyampathy town, we stopped by a tea shop and checked with the locals on the sightseeing places. They were really happy to know we were tourists. They told us there are not many specific sightseeing places in Nelliyampathy just like our driver told us before, however they asked us to visit the Seetharkundu Viewpoint and Kesavanpara which are popular for great views they offer.

We started off with the Seethargundu Viewpoint, which as per Google is the highlight of Nelliyampathy. A 6 km drive took us to the Seethargundu. It takes another 1 km hike to reach the viewpoint. The hike itself is exciting. We started hiking and on to our right, we could see a chain of hills stretching to the horizon. The clock almost hit 9 and the sun was shining bright giving us a spectacular view of the surrounding landscape. The weather is pleasant and cool. We were all in a holiday mood, cheering and enjoying on the way. We reached Seethargundu Viewpoint and I must say it is one of the blissful sights I have ever had. One of my mates started jumping in joy and he was running all along the small walkway by the side. We are standing nearly 5000 feet above the sea level. One false step and we are gone. I took my camera off my backpack and started shooting. We spend an hour there at the view point. The view downhill of the surrounding landscape was beautiful. Below is a view from Seethargundu.

Next up, we decided to explore the woods on our own. Nelliyampathy is a great hill station and considering its vast expanse of lush greenery at Nelliyampathy, there is a whole lot of options to enjoy nature. We drove along every roadway we came across. We stopped by and hiked many densely forested areas. It was pretty risky considering the fact that we would come across some really wild animals of the jungle, but the excitement to explore triggered us to just move on. Even our driver joined us and it was total fun. By evening 5 pm we started our journey back.