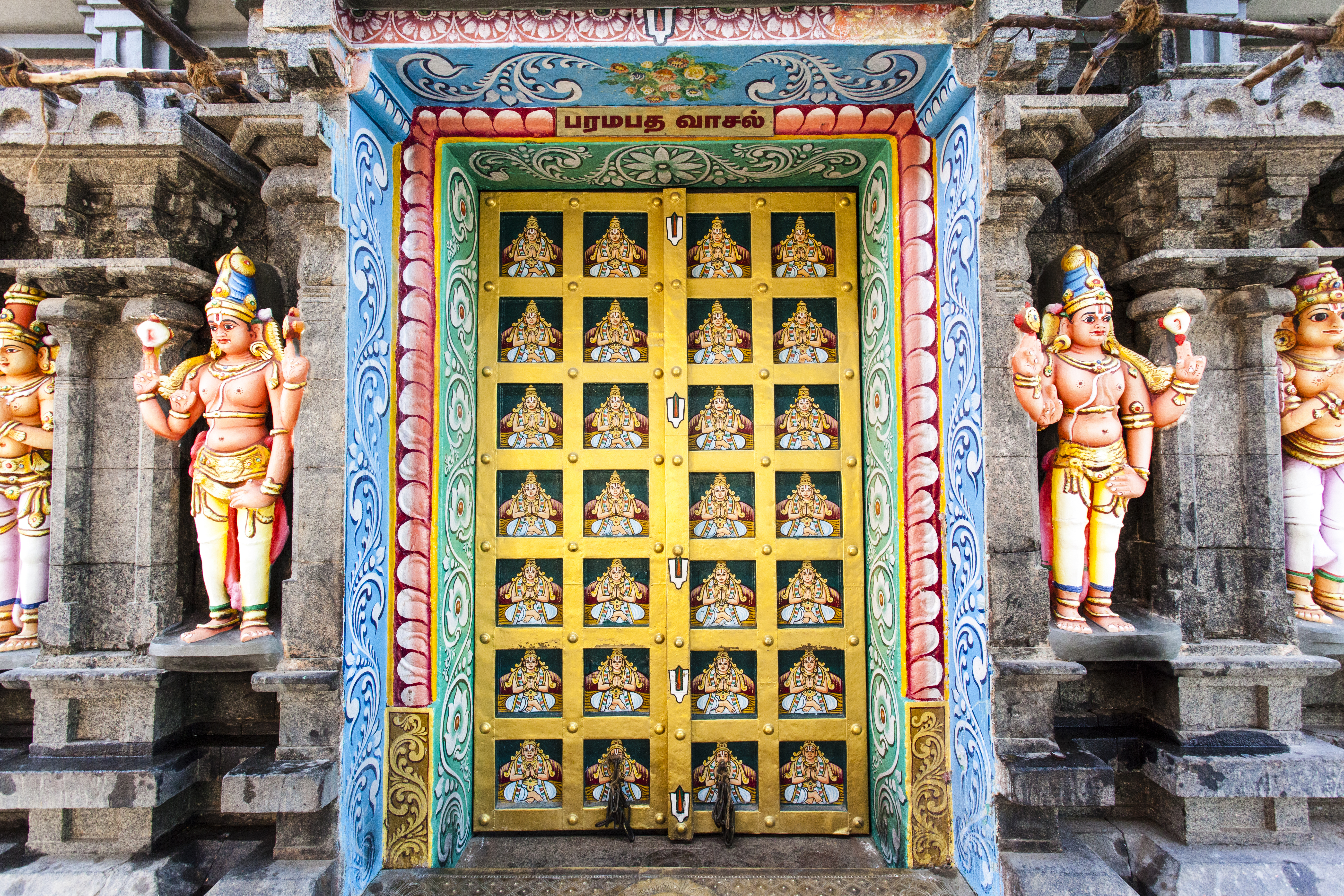 Vaikunta Ekadasi, the most renowned festival which the Vaishnavites consider to be the most auspicious amidst all functions and rituals. Also, we name it as the Paradise Tour and  the Vaishnavites celebrate the festival in a very grand manner in Srirangam. First of all, among all the 108 Divyadesams, Srirangam is  the most sacred topping the list. Not only in Srirangam, the devotees following the Vaishnavism celebrate Vaikunta Ekadasi  in all Vishnu temples across the country.

Basically, the temple authorities plan to conduct the rituals and celebrations for Vaikunta Ekadasi in a very exhaustive manner for a period of twenty one days. The functions marking the commencement of Vaikunta Ekadasi 2018  falls on 18th December 2018 . They call the ritual as Thirunedunthandagam.

The next day will be the starting of the Pagal Pathu celebrations. For the subsequent ten days, the clans of the designated set of people recite the verses from the Vaishnavite canon Nalayira Dhivya Prabhandham. This has been a custom since the early centuries.

This ceremonious ritual will normally be before dawn at around 4 am. Furthermore,You can see huge crowd of devotees assembling in the temple premises from the previous night itself.

Following the day of Vaikunta Ekadasi, there is another series of celebrations called Ira Pathu . it is taken over by Araiyars for the next subsequent ten days starting from Vaikunta Ekadasi.

Basically, the Araiyars are the clans of a set of people who recite the verses from Naalayira Dhivya Prabhandham. And the recitation is graced with amazing dance performances . The disciples call the series of recitals as Araiyar Sevai.

And thousands of tourists and devotees visit Srirangam every day for all the 21 days. Besides the religious rituals, you can find Srirangam in a celebration mode with festivities and shopping areas. Srirangam is so endearing to the Vaishnavites across the country and the globe as well and people believe it to be very sacred to take part in this Vaikunta Ekadasi festival.

Eventually, the devotees believe that worshipping Lord Rengantha Swamy when he comes out of the Door to Paradsie will relieve us from the cycles of births and deaths and to attain salvation.