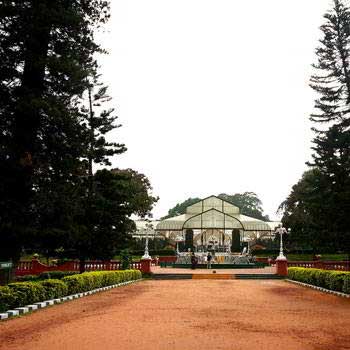 Just near the busiest parts of the city, there exists a huge garden, a house for very rare kinds of birds and plants. It is the Lalbagh Botanical Garden spread over 240acres with numerous varieties of plants. Of course, this garden has the India’s largest collection of tropical plants. you will be surprised to see the kinds of birds like Myna, Common Egret, Parakeets and Pond Heron which are very to be seen in other places. The Garden also has a glass house where the fower festivals are conducted twice a year. We can also see an aquarium and a lake that adds to the beauty of the garden. Lalbagh Garden is under the control of Directorate of Horticulture and has promoted and cultivated the concept of Horticulture among the Bangaloreans.