Maha Shivaratri 2018 is the great night of Lord Shiva. Through night poojas, rituals, recitals, yoga and meditation take place in all the Shiva temples throughout the country. Basically, the 13th or 14th night of every month in the  Hindu luni-solar calendar  is called as Shivaratri. Out of all, the one which falls during February / March is called as Maha Shivaratri.

Maha Shivaratri 2018 is also renowned as the night when Lord Shiva performs his cosmic dance. So, worshippers arrange for dance programmes in temples and halls nearby which is a tribute to Lord Shiva.  Thousands of dancers perform at temples signifying the glory of Lord Shiva.

Maha Shivaratri is observed as a night of prayers. At all Shiva temples, chanting of mantras and prayers are done throughout night. Yoga and meditation are also carried out to keep the people vigil and thoughtful about the Lord.

Spiritual centers run by the saints conduct special programmes attended by lakhs of Indians and foreigners where Lord Shiva is glorified by songs, dance, special poojas and prayers.

Maha Shivaratri 2018 is celebrated to overcome the ignorance and dark of human life and to proceed in a path of personal austerity and spirituality. 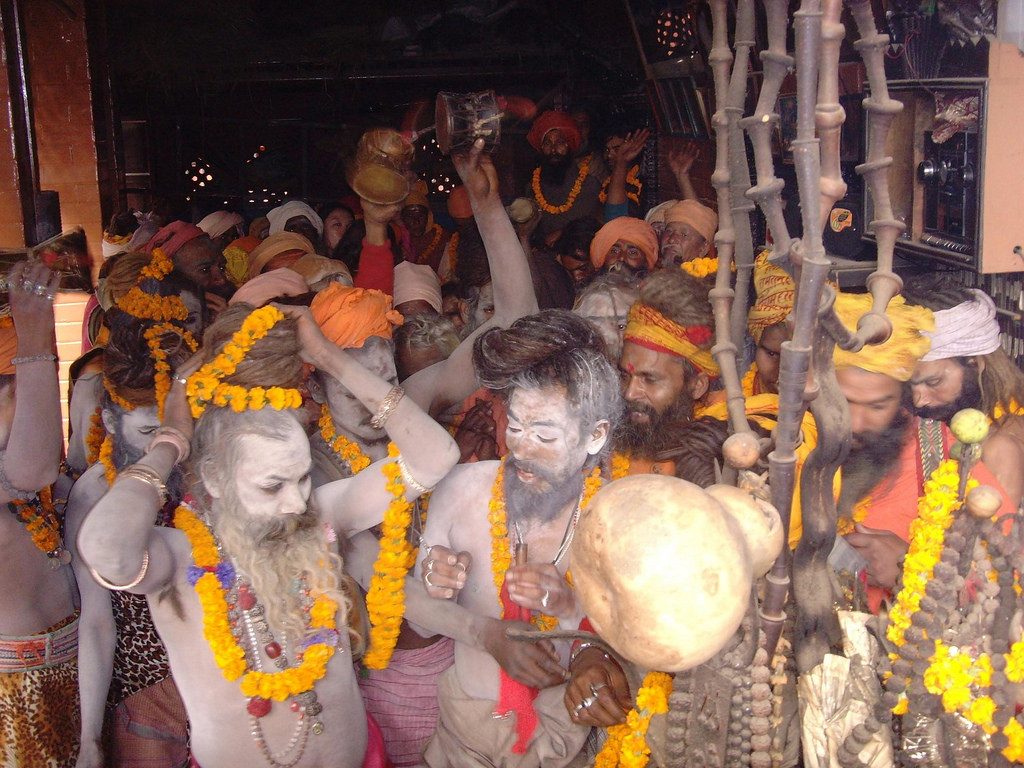 Devotees assemble at temples from the evening onwards. The Shivaratri celebrations commence with special poojas and the Lord Shiva, present in the form of Shiva Linga is beautifully decorated with flowers. While the chanting of mantras take place in the shrine of Lord Shiva, dance performances will go on the spacious halls and mandapas of the temples. the very objective of conducting these prayers and programmes is to keep the people awake and think about Lord Shiva in an uninterrupted manner.

The twelve Jyotirlinga temples are flocked by lakhs of tourists on this Maha Shviaratri day. Besides, the other famous Shiva temples across the country witness the large gathering of devotees worshipping Lord Shiva to come out of all their problems in life and to lead a spiritually inclined life.