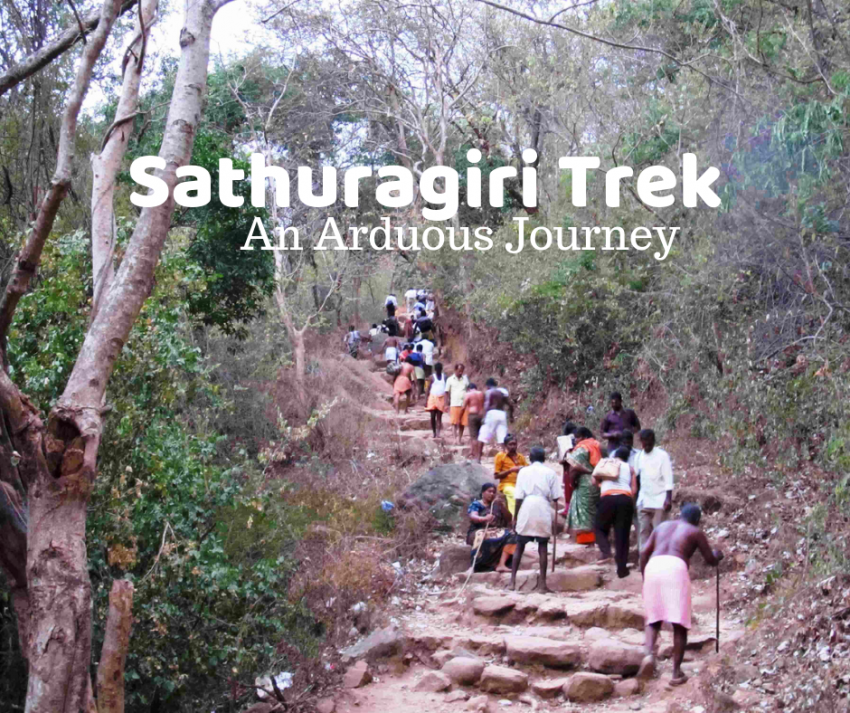 South of the western ghats, Sathuragiri is a luscious hill station for the trekking and spiritual population. Sundara Mahalingam and Santhana Mahalingam are two naturally risen lingams (Suyambu Lingam) temples decorating this divine place. Thai, Aadi, and Puratasi months are considered powerful and during these times, devotees gather in thousands to get blessings of Lord Shiva. Out of these, Aadi Amavasai is a hugely celebrated festival since it is involved with performing rites to the departed souls. Likewise, Aadi Amavasai fell on July 31st of 2019 this year and had received many tourists to this heavenly hill station.

Positive vibrations will encapsulate people going toward this mountain and so join the spiritual and trek loving crowd till August 14th. 10 km away from Srivilliputhur, Sathuragiri is the abode of God. Also known as Mahalingam Hill, the place is also called “Siddhargal Bhoomi”. People still believe, Lord Shiva is worshipped by Siddhas living here. This is a mystical mountain which holds secrets like the Kolli Hills.

Thaniyaparai has a temporary bus stop and there is enough parking facility with 12 surveillance teams taking care of the whole surroundings. The place has complete protection and night stay is not allowed. There are three different routes to explore this place.

1. The first route is from Usilampatti, Periyur through Saptur to Vazhai Thoppu. The temple will be reached by trekking upward in the mountain range for 5 km.

3. The third route is Thaniparai via Kallupatti, Rajapalayam, and Krishnankoil. After, one walks seven kilometers to the temple.

Some of the temples to see while going toward Sundara Mahlingar are Thaniparai Vinayagar Temple, Sundara Murthy Swamy Temple, and Chandana Mahalinga Swamy Temple. Important attractions are Medakadar Forest, Big Mahalinga Swamy Temple, Big Ganapathi Swami Temple, Swanchal Karupan Swami Temple, and the Saptha Kanimar Temple. This temple is full of stories. It is believed that during the ferocious war between Ram and Ravana, Lakshmana got blown away by the Brahmasastra of Indrajit’s. As he crossed the Sathuragiri area, the Siddhas of this region prayed that a part of the Sanjeevi Mountain should fall in this place. And, a part of Mount Sanjeevi had fallen here. For this reason, the herbs, theertham, are said to have a miraculous power to cure ailments.

Trek this mountain with your friends and family and lose toxic substances from the body. Since this hill station is blessed with various herbal ingredients to cleanse not only one’s body but also his soul. Make a memorable visit to this majestic mountain in this monsoon season.