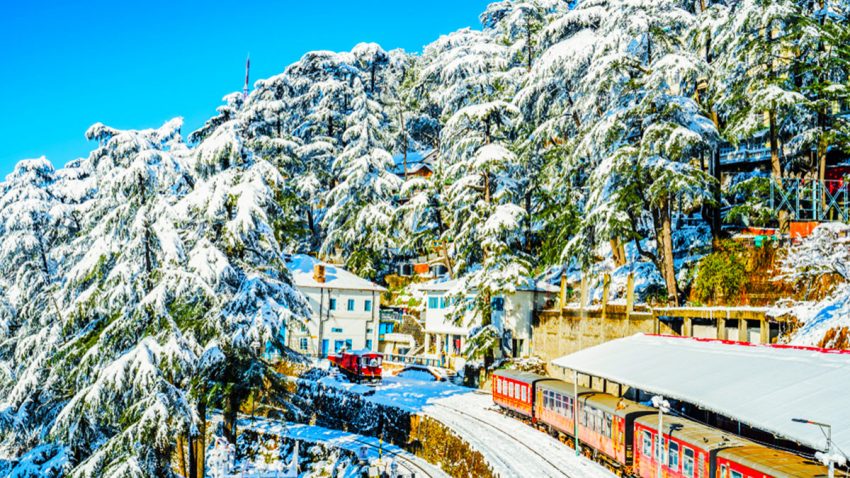 According to the index released by Union Housing and Urban Affairs Minister Hardeep Singh Puri on Thursday, Shimla ranked first in the Government’s ‘2020 Ease of Living Index‘ among 62 cities having less than one million population.

The Union Minister also stated that Shimla had scored an aggregate of 60.9 points in four broad verticals to emerge at the top of the leaderboard.

Basking in the grandeur of the British era with stunning colonial architecture, pedestrian-friendly Mall Road and the ridge lined up with miscellaneous shops, cafes, and restaurants, Shimla which is dubbed as the ‘Queen of Hills’ is India’s most popular hill station. Boasts of numerous scenic viewpoints, temples, and plenty of adventure activities, Shimla bustles with vacationers especially during summer months.

The ‘Ease of Living Index 2020’ evaluated the well-being of the citizens in the surveyed cities according to different criteria comprising four pillars – quality of life, sustainability, economic ability, and citizen’s perception survey – which were split into 14 categories and 49 indicators.

Among 49 cities in the “million-plus population” category, the tech-city of India, Bengaluru tops the list.

Make your plan to visit this beautiful place in India this Summer and enjoy a relaxing vacation in the hills of Shimla which is far away from the hustle of busy city life.

South Tourism offers you the best holiday packages and customized All India tour packages to treat you with an unforgettable vacation in Incredible India.

Comment below which tourist places in India you’d like to experience for this Summer vacation with your friends and family.