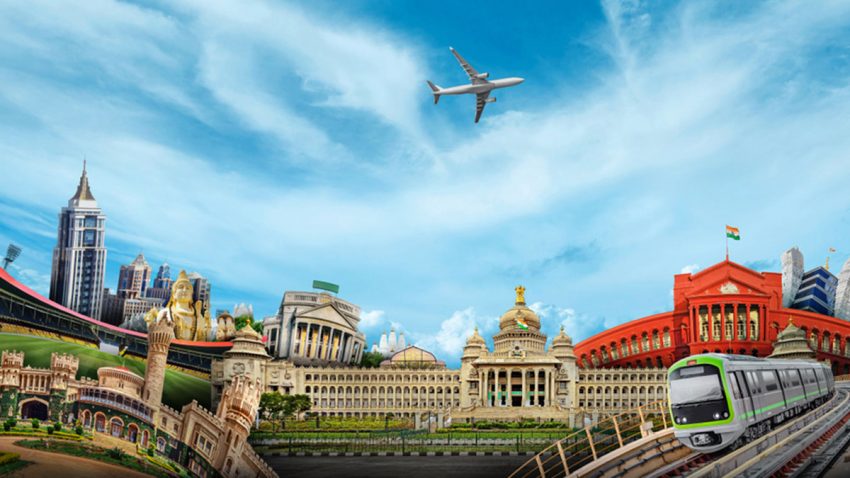 According to ‘Ease of Living Index 2020’ (EoLI), released by the Union Housing and Urban Development Ministry, Bengaluru emerged as the “most liveable city in India” among the 49 cities in the ‘million-plus population’ category as well as Shimla, among the 62 cities with ‘less than a million population’.

The Ease of Living Index (EoLI) is a framework to measure the improved wellbeing of citizens and hence to assess improvement in liveability. This index was first launched in the year 2018 and was based on indicators across 15 evaluation criteria.

The 2020 Ease of Living Index saw the participation of 111 Indian cities across the country that was carried out last year just before the lockdown. Cities were slotted into two categories- those with ‘million-plus population’ and those with a population ‘less than a million’. The Index evaluated the wellbeing of the citizens in the surveyed cities according to different criteria comprising four pillars – quality of life, sustainability, economic ability, and citizen’s perception survey – which were split into 14 categories and 49 indicators.

Top 10 Cities in the ‘Million plus Population’ Category:

Among the 49 cities ranked on the livability index in the ”million-plus population” category, the tech-city of India, Bengaluru tops the list pushing the earlier top ranker Pune to the second position with Srinagar at the bottom and the capital city, Delhi at the 13th spot.

According to the ‘Quality of Life‘ parameter under this category, Chennai, Coimbatore, and Navi Mumbai rank first, second, and third positions. And as per the ‘Economic Ability’ pillar, Bengaluru, Delhi, and Pune are the top rankers.

Top 10 Cities in ‘Less Than Million A Population’ Category:

Among the 62 cities with ‘less than a million population’, the erstwhile summer capital of India, Shimla topped the list of ‘Ease of Living Index 2020’ followed by Bhubaneswar and Silvassa while Muzaffarpur figured at the bottom of the livability index.

The report shows that under this category, Panaji, Tumkuru, and Vellore ranked in the top 3 positions on the ‘Quality of Life‘ parameters while the textile of Tirupur, Gurugram, and Kochi, are the top rankers based on the  ‘Economic Ability’ pillar.

Book a trip with South Tourism and make sure you add these best places in Incredible India to your travel bucket list for this summer!

South Tourism offers you the best holiday packages and customized All India tour packages to treat you with an unforgettable vacation in Incredible India.

From travel to luxury stays and from dining to shopping, South Tourism can help you to get the best experience at the best price on every spend and booking.

Also, let us know in the comments below any other best places in India that you know can be the best choice to add to your travel list for this summer 2021.