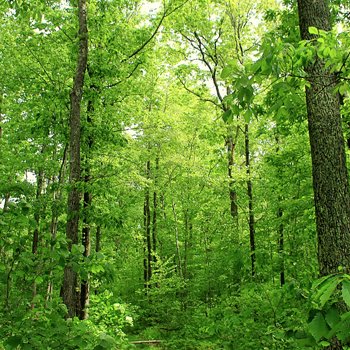 Across an area of 4136 sq km, this sanctuary is situated. This forest is known for its natural beauty and dense trees, which gives the beholder the illusion of forests in North East.

The Pranahita River that flows through this sanctuary is yet another fascinating thing and ads more beauty to the surrounding. This sanctuary is blessed with rich diversity of vegetation and wildlife.

Most commonly seen animals include sloth bear, langur, forest cat, tiger, hyenas and leopards. Exploring this sanctuary during October to March would be a perfect.

The hilly and uneven forest range, which will surely be an ideal destination for unlimited adventures and explorations, Pranahita Wildlife Sanctuary in the Adilabad district of Telangana. One of the most popular tourist attractions, this wildlife sanctuary is acclaimed to be one of the most protected regions of Telangana.

Sprawling across an area of 136 Sq.Km, Pranahita Wildlife Sanctuary shares its borders with Maharashtra. The sanctuary is named after the beautiful tributary of River Godavari called River Pranahita which runs across throughout the area of the sanctuary. River Pranahita is the main source of water for the sanctuary, transforming the entire area more fertile and green.

It is also said that Pranahita Wildlife Sanctuary was actually built to protect Black Bucks which was actually in the list of endangered species.

Along with rich flora, which is gorgeously beautiful to behold, the forest has rich fossils, which are actually the most interesting highlight of this sanctuary, attracting tourists to explore more about the historic past of this area.

Most commonly seen animals include sloth bear, langur, forest cat, tiger, hyenas and leopards. Exploring this sanctuary during October to March would be a perfect.