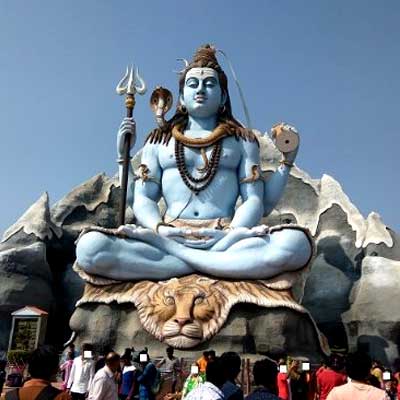 Located on the South West terrain of Gujarat in India, Surat is a well known place for its diamonds and textiles. Behind all the glaring history and astounding glory, Surat has another epic name. The City of Sun God, Surat was before known as Suryapur. It was during the 990 AD. After the 1th century, Parsis occupied this divine territory during the 12th century.

Soon after, Surat became an important part of the West ruling Chalukya Empire until Qutubuddin Aibak captured this city. An official named Gopi influenced the traders to create a settlement in Surat. Thus, a major trading centre was born in the wealthy western state of India.

The Sultanate of Gujarat has built a wall to prevent the city from destructive forces. Still, the remnants recite the rewarding past of Surat. The monarchs of the Mughal Era such as Jehangir, Akbar, Shah Jahan saw this city venture into newer trading adventures. Meanwhile, Surat became an important port city of India. As a commercial hub of the Indian subcontinent, it became the departing place for Muslims who take up their soul fulfilling Mecca Pursuit. The Hajj Yatra.

At times of the British Era, East India Company ships were docked at this popular port. Surat is a trade centre and a major passageway for all water based commutes to and fro India. Being one of the opulent cities under the British Raj, this port remained as a major trading centre until Bombay came into the picture.

As a famous centre for the trade of diamond, Surat is also an established centre when it comes to textile businesses. It is believed that more than 92 % of the world’s diamonds are cut, polished, and refined in Surat. The city is also famous for the ostentatious embroidery work which is an unreachable feat by any city in India. And so, it is known as the Embroidery capital of India.

Around 1901, from East African countries like Congo, Sudan, Eritrea, and Ethiopia, many Gujarati Diamond cutters reestablished the old glory of their native terra. By 1970, Gujarati diamonds were successfully landing on the land of opportunities, The United States of America.

The climatic conditions are similar to most of the cities of Western India, and so October to March is the ideal time to visit Surat. As summers are hot and humid, temperatures can skyrocket upto 45 degree celsius. Winters are conducive for sightseeing and watching festive activities like Navaratri. At that time of the year, Garba dance and Dandiya Dance are popular artforms to watch out for! The best time to visit Surat is during October to November.

Air : Surat has a domestic airport and there are regular flights between Mumbai, Ahmedabad, and Delhi. Airport is less than 15 km away from main Surat City.

Road : National Highway 8 connects Surat with the rest of the western Indian cities.