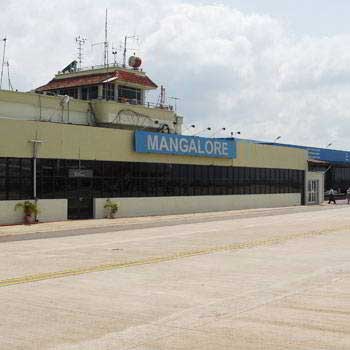 The only cosmopolitan non-metro city in the state of Karnataka, situated at 352 kms west of the state's capital Bangaluru, named after the Goddess Managaladevi, the city situated at the confluence of Netravati and Gurupura rivers is Mangalore officially called as Mangaluru. The city is believed to exist from 715 CE. The city has been under the rule of several dynasties namely, Kadambas, Alupas, Vijayanagara Empires, Keladi Nayaks and Portuguese. Finally under the British Rule in 1799, the city was annexed with the Madras Province and it remained the same until 1947. Post-independence, the city was attached to Karnataka.

Mangalore is the biggest city and administrative capital of the Dakshina Kannada District. The economy of the city mainly depends on port-related activities and agriculture. Mangalore New Port is the eighth largest port in India handling 75% of the country's coffee exports. Also, Mangalore is an important educational hub and IT hub.

The culture of Mangalore is a blend of all religions. Major festivals like Diwali, Christmas, Eid and Krishna Jayanthi are celebrated with equal pomp and grandeur. Several forms of arts have been in existence dating back to few centuries. Yaksha gana, Pilivesha are the popular forms of dances performed throughout night during festival times.

Come and enjoy the heritage and tradition the city Mangalore has preserved for you over many centuries.