Andhra Pradesh is blessed with all natural bounties. The Eastern ghats that runs the length of the state and adds more beauty to the land. Andhra is intercepted by many rivers, and most prominent of them are River Godavari and Krishna. The alluvial soils laid down by these rivers are highly fertile and have converted Andhra Pradesh as one of the major agricultural land in India.

India’s fourth largest port is Vishakhapatnam, Andhra Pradesh. This serves as the commercial hub of Andhra. Telugu is the official language of Andhra. Though this land is mainly populated by origins (Andhra people), it also gives shelter to other state people. Other common languages spoken here are Tamil, English and Urudu. Andhra Pradesh has several museums, including the Salar Jung Museum, which features a varied collection of sculptures, paintings, and religious artifacts, and the Archaeological Museum, which features Buddhist and Hindu sculptures and other antiques.

The most prominent sector of Andhra Pradesh is Agriculture. About 70% of population are indulged in agriculture. It also takes the pride of being Indi’s main rice producing region. Other than rice crops like sugarcane, oilseeds, beans, and pulses (edible seeds from crops such as peas, lentils, and beans) are also cultivated at large. . Forested areas, which cover about 23 percent of Andhra Pradesh, yield timber products such as teak, eucalyptus, cashew, casuarina, sandal woods, and bamboo. Andhra Pradesh is also one of India's most industrialized states. Most important cities are Tirupathi, Vijayawada, and Vishakhapatnam.

Andhra Pradesh is an amazing tourist land with lot of exciting things. For the nature lovers there are places like Araku valley and Horsley. For sea shore lovers places like Vizag, and Kakinad will be more interesting. Apart from recreation places, Andhra is famous for the great Tirupathy temple. It is the richest temple in India and also highly visited by all VIPs.  Being one of the prominent state in India, Andhra is well connected with highways, central railways and international airways. 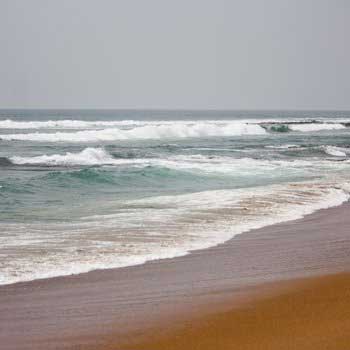 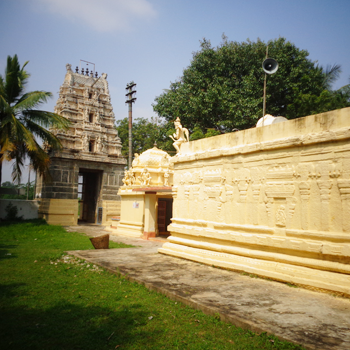 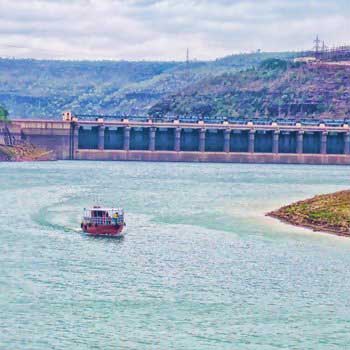 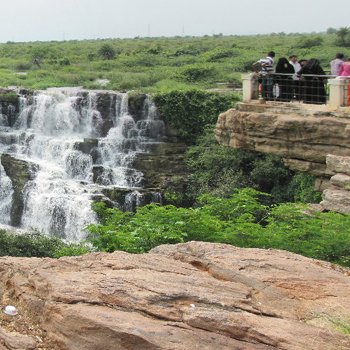 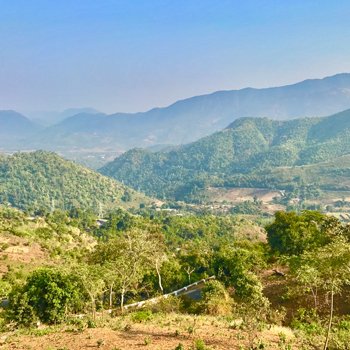 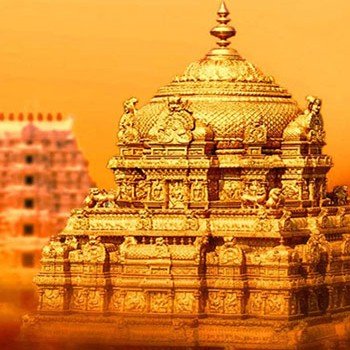 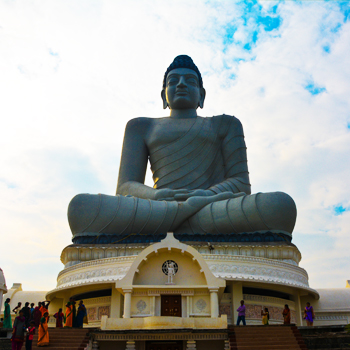 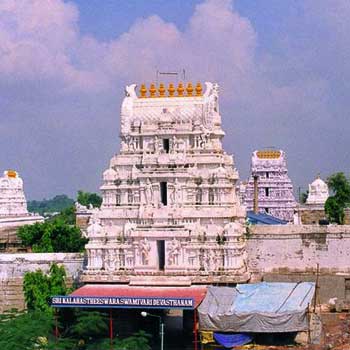 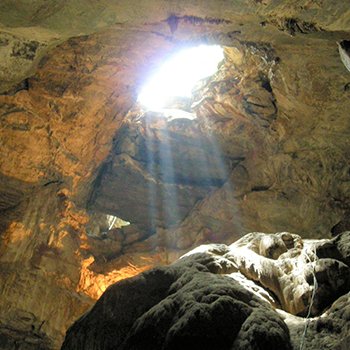 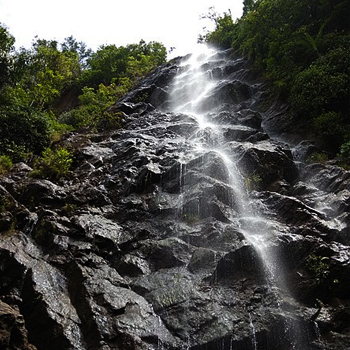 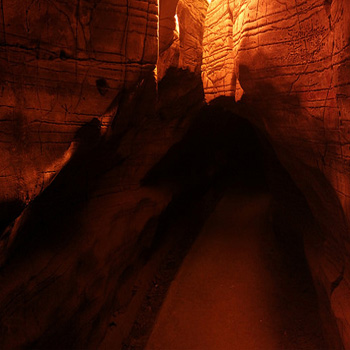 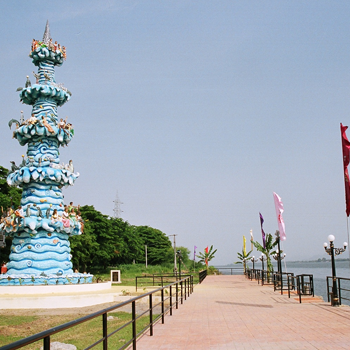 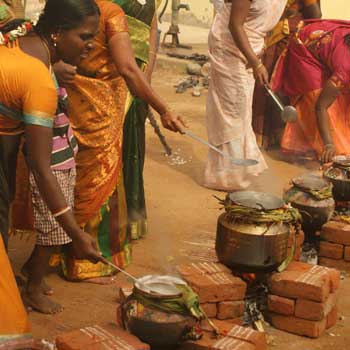 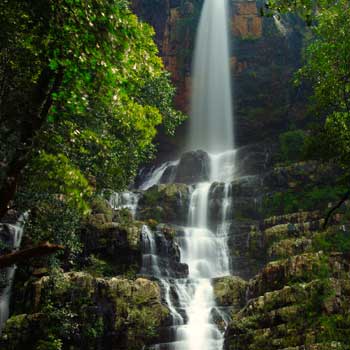 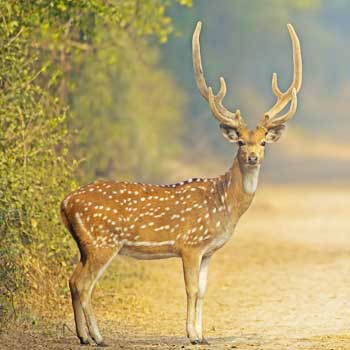 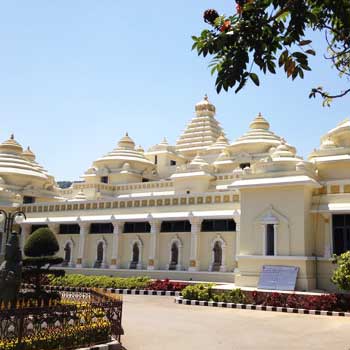 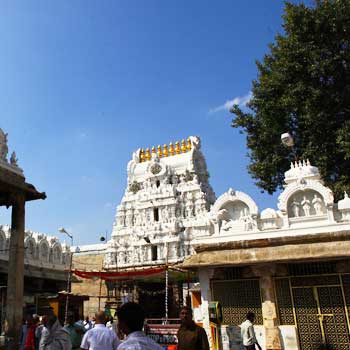 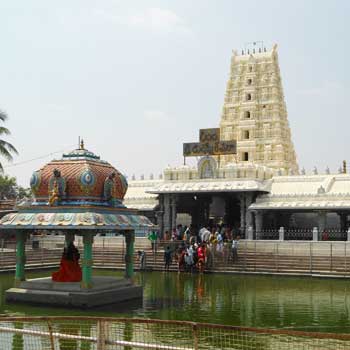 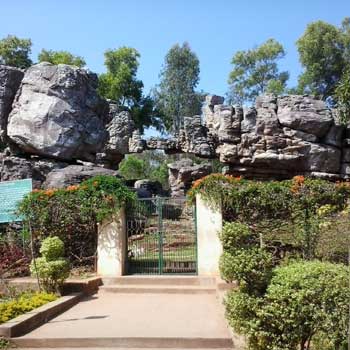 Enquire Us to Plan Your Trip