Karnataka - One State Many Worlds

The state of Karnataka is known for the glorious traditions and the marvels of modern India. It is bounded by Andhra Pradesh in the east, Maharashtra in the North and Tamil Nadu and Kerala in the South. The majority of the Karnataka state lies on the Deccan Plateau. Bangalore is the state capital. Its long and colourful history and innumerous forts, Karnataka temples , mosques , and churches make Karnataka a great place to explore.

Bangalore is the capital city of Karnataka and is the seventh largest city in India. Bangalore city is located 3,113 feet (949 m) above sea level, on top of a ridge in the Karnataka plateau.

» By Air - The Indian Airlines and some private domestic airlines connect Bangalore to all the major metropolitan and other cities of India like Trivandrum, Hyderabad, Goa, Kochi, Ahmedabad and Mangalore.

» By Rail - A good rail network connects Bangalore to various parts of Karnataka. The major Indian cities that are connected to Bangalore through regular trains are Chennai, Mysore, New Delhi, Kolkata, and Mumbai.

» By Road - There are national highways and a number of other roadways leading to the major cities and important towns. There are also regular bus services to and from Bangalore for the nearby cities and towns. 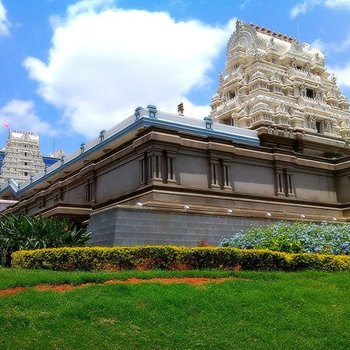 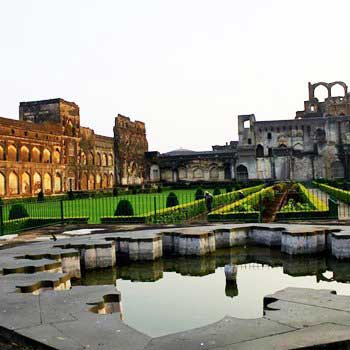 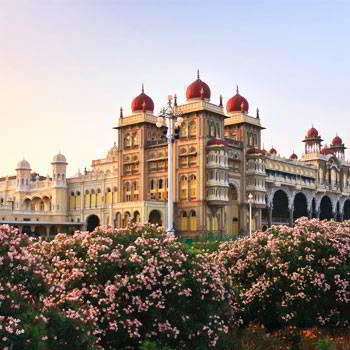 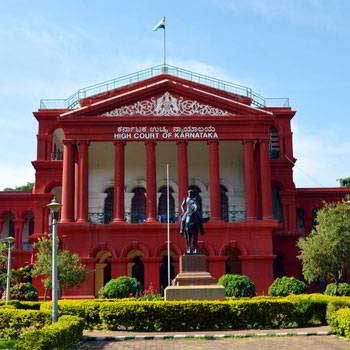 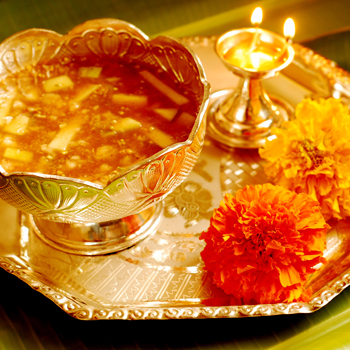 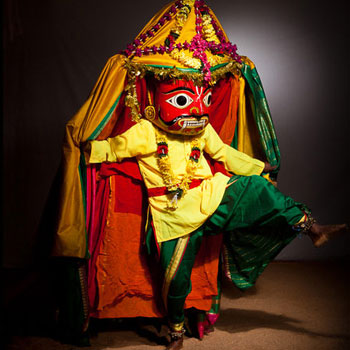 Karnataka Beaches : A trip combined with beaches is one of the most exciting and enjoyable ways of spending your vacation in Karnataka. Karnataka has a 320 km long coastline, freckled with numerous beaches. The tranquillity and immaculate charm of the area, coupled with the spontaneity of the coastal folk and their delicious cuisine is awesome. Some of the popular beaches are Devbagh Beach, Om Beach & Kutle Beach, Panambur Beach, Ullal Beach, Murudeshwar, Maple beach and more.

Karnataka Temples : Karnataka Tourist Places are known for its historic and religious importance. The great Acharyas, Shankara, Ramanuja and Madhwa, preached in this region. Great reformers like Sri Basaveshwara, mathematicians like Baskaracharaya, commentators like Sayana, saint poets like Purandaradasa and Kanakadasa, and great writers like Pampa, Harihara and Kumara Vyasa have all adorned the heritage of Karnataka. Karnataka temples at Aihole, Badami and Pattadakal in Bijapur district have great significance for art connoisseurs. The temples of Halebid, Belur and Somanathapura are famous for their architectural splendour. The Bull Temple is the most popular temple in Karnataka.

Some other important Attractions are

The world famous Hampi which captivates each traveller to Karnataka. It is one of the most exquisite places. No enough words to explain the glory of Hampi. Belur is situated at a distance of around 38 kms from Hassan and 187 kms from the capital city Bangalore. Halebid is famous for its Hoyasaleswara temple. The construction of the Hoyasaleswara Temple was started in AD 1121 and continued for around 90 years, but was never completed. Shravanabelgola is famous for the statue of Lord Bahubali (Gomateshwara). This place is an important Jain pilgrimage centre and has a long history. Aihole is situated on the banks of river Malaprabha at a distance of 483 km from Bangalore. Other attractions are Gulbarg, Badami etc. 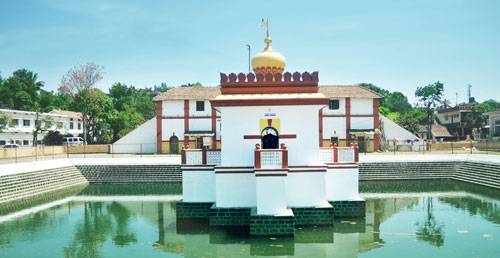 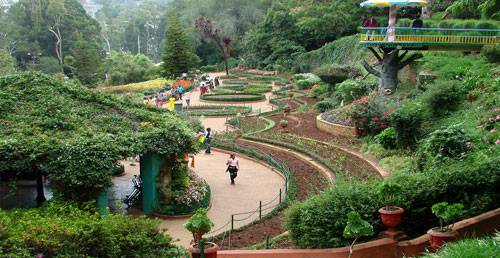 Tour to Queen of Hills 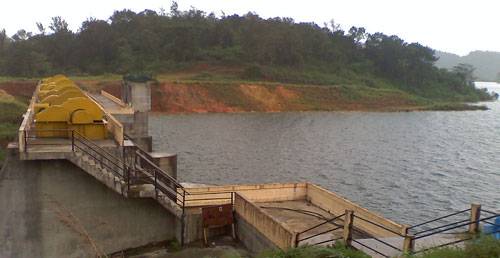 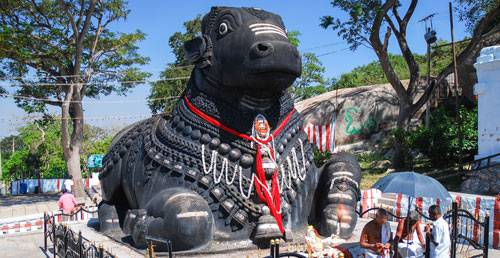 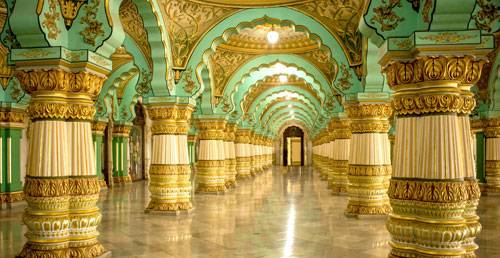 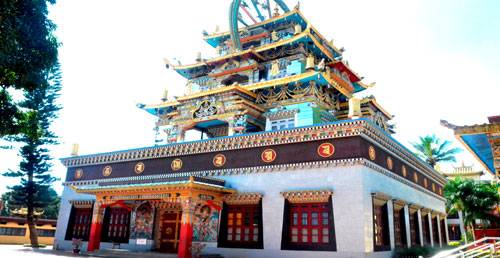 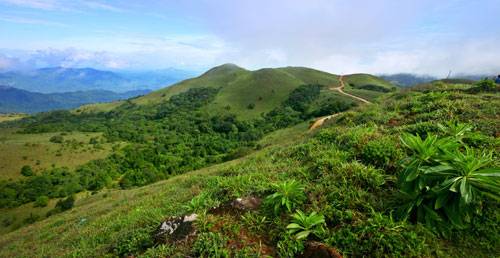 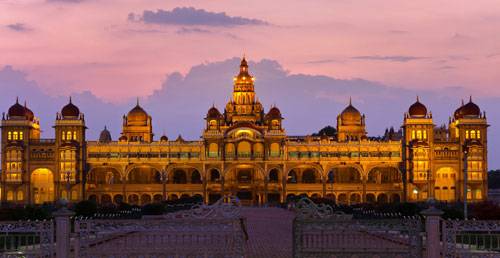 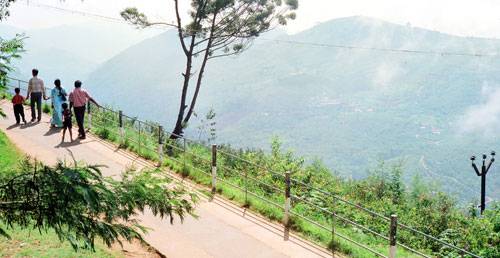 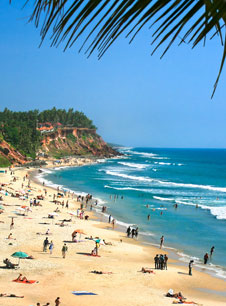 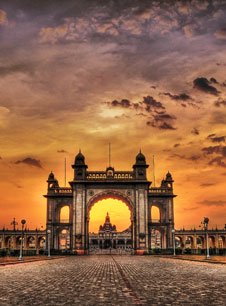 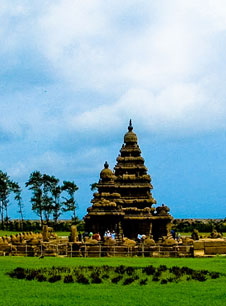 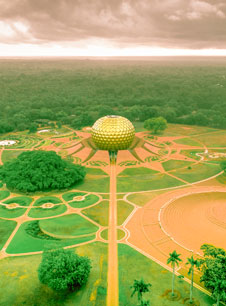 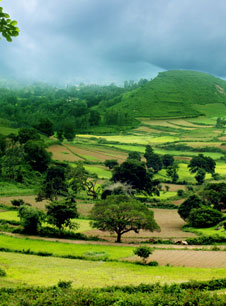 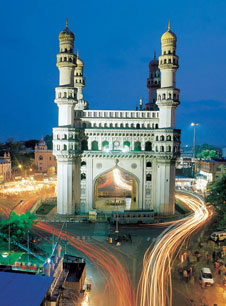