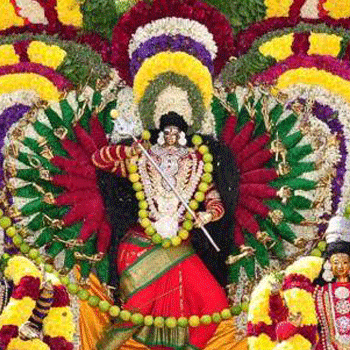 An ancient temple which is 2000 years old