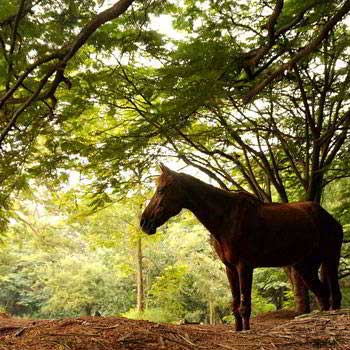 Established in the year 1870, The Cubbon Park has been a prominent landmark and pride of Bangaluru City for more than a century. This park was first named as “Meade’s Park” in memory of Sir John Meade, the acting Commisiioner of Mysore who established this park in 1870 and subsequently got its name as Cubban’s park. The official renaming of the park as “Sri Chamarajendra Park” was done in 1927 to commemorate the Silver Jubilee celebrations Sri Krishnaja Wodaiyar’s rule in Mysore.

The cubban park is located in the heart of the busy Bangaluru City, easily accessible from M.G. Road, Kasturba road, Hudson Circle, and Ambedkar Veedhi.  The serene atmosphere of the park which has spread over 100 acres attracts tourists all through the year. This park is under the control and maintenance of the Directorate of Horticulture. There are around 6000 plants and trees grown in this park. It will be interesting to know that vehicles are not allowed on the park roads between  5 am and 8 am every day and during that time the entire area is declared as silent zone. During all other times, the park is open to visitors .